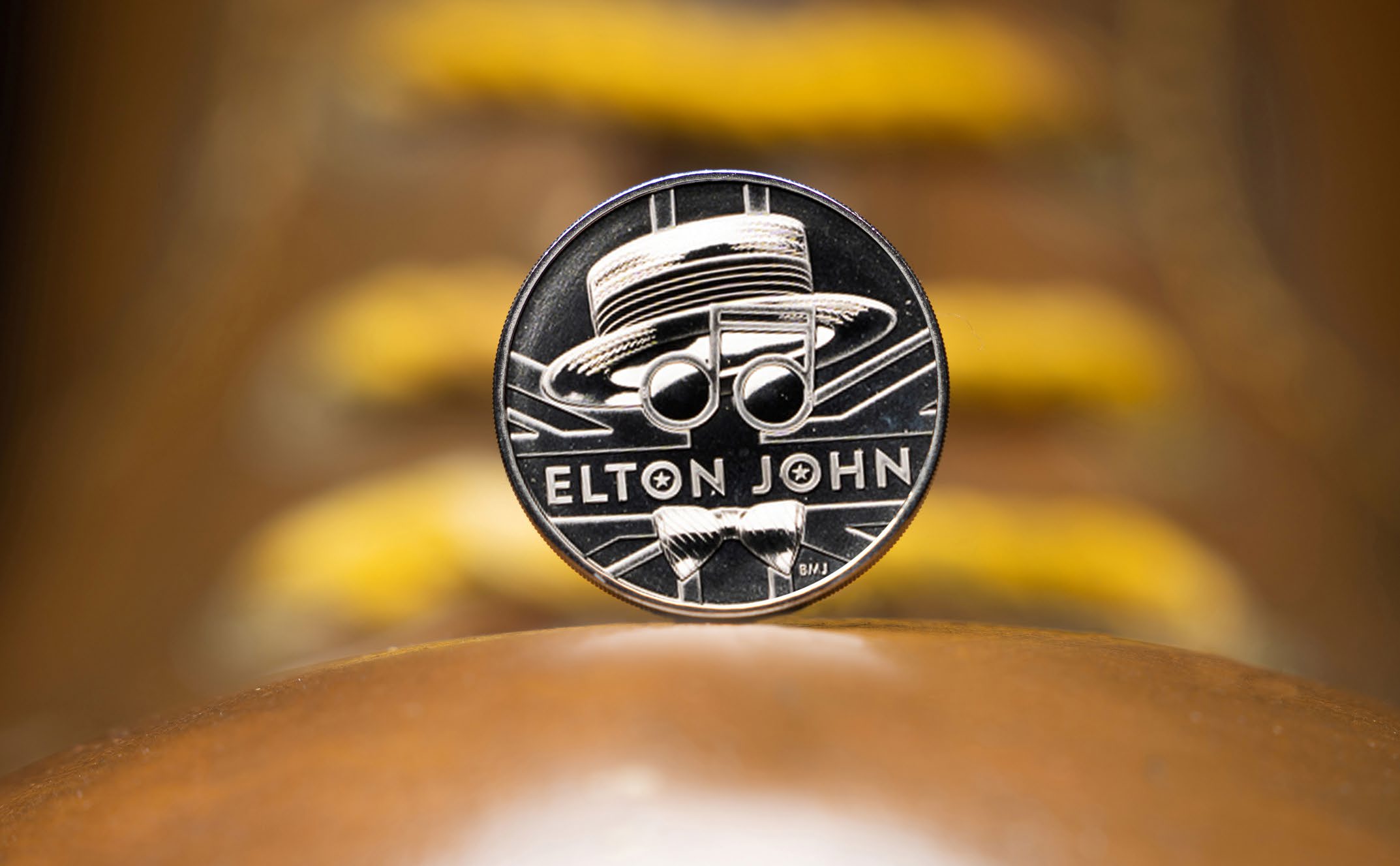 A coin on top of the boots worn by Elton John, acting as the Pinball Wizard in the musical film 'Tommy' in 1975, from the new competitive Elton John coin collection released by Britain’s Royal Mint. The coin is the second in the Royal Mint’s Music Legend series.


The Transnational Alliance to Combat Illicit Trade (TRACIT) has warned of increased criminal activity and risks to public health due to the government’s ban on import of international wines and spirits.

It is doubtful the supply restrictions, imposed in March as part of a series of measures aimed at protecting the country’s foreign currency reserves in the face of the COVID-19 crisis, will generate the intended economic benefits, Jeff Hardy, director general of TRACIT, has said in a statement.

“In fact, the last few months have generated several valuable lessons learned from COVID-19-related prohibition laws that were pursued — and then abandoned — in India, Thailand, South Africa, Mexico, and Colombia. In all cases, the laws facilitated growth in illicit trade (and the criminal activity that supports it), exposed consumers to health risks from toxic illicit alternatives, and rapidly drained government revenues dependent on excise tax collections.”

Hardy has further said that while the planned emergency restrictions on imports of high-end vehicles might temporarily bolster Nepal’s balance of payments, the fact that imported wines and spirits represent less than 0.2 per cent of the country’s total import value suggests that the ban will have negligible economic impact. “On the contrary, the import restrictions may end up costing the country tax revenues and jobs.”

According to him, the heavy taxes on imported wine and spirits generate almost $55 million annually in the form of excise and customs, much of which will instead be diverted to the criminal black market. “Moreover, these lost tax revenues are essential to domestic resource mobilisation, enabling Nepal to invest in public services and infrastructure at a time when it is needed most.”

Hardy has also warned of the unintended economic consequences of the supply restrictions to Nepal’s vibrant tourism and hospitality sectors.

“Once international tourists start visiting, post-crisis, they will expect the brands they know and trust to be available. If consumers cannot buy legal alcohol, they will turn to illicit alternatives, with potentially disastrous consequences for Nepal’s reputation as a safe tourist destination.”

Like other countries in South Asia, Nepal has a significant informal alcohol market that includes dangerous ‘bootleg’ alcohol.

As per research by World Health Organisation and Nepal Health Research Council, at least 66 per cent of alcohol consumed in Nepal was either illegal or home-produced, making for an illicit market that is more than twice the size of legal market.

Prohibiting the import of international spirits and wines will only compound this problem, increasing the share of illicit alternatives through smuggling across borders into Nepal and counterfeiting of popular, premium international brands.

Spikes in demand for illicit alcohol also present severe health risks to consumers exposed to end-products that do not comply with sanitary, quality and safety regulations and which are contaminated with toxic chemical additives.

“The dubious economic benefits of Nepal’s alcohol import restrictions, along with the negative impacts on illicit trade and public health, provide a compelling case for the government to reconsider its ban on legitimate imports of international wines and spirits,” Hardy said, adding, “A better approach would be to ensure the availability of legitimate products, enforce health and safety regulations in the sector, and collect the proper tax revenues important to public investment in Nepal.”