Helping the country love books
ONE OF THE OLDEST BOOKSHOPS IN THE COUNTRY, RATNA PUSTAK BHANDAR IS THE PIONEER OF BOOK SALES AND PUBLICATION IN THE COUNTRY 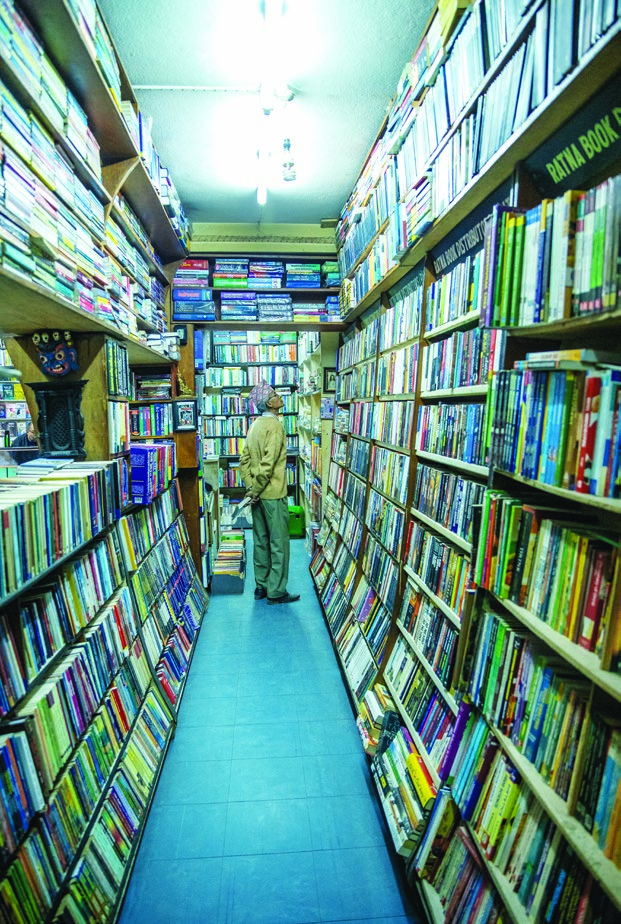 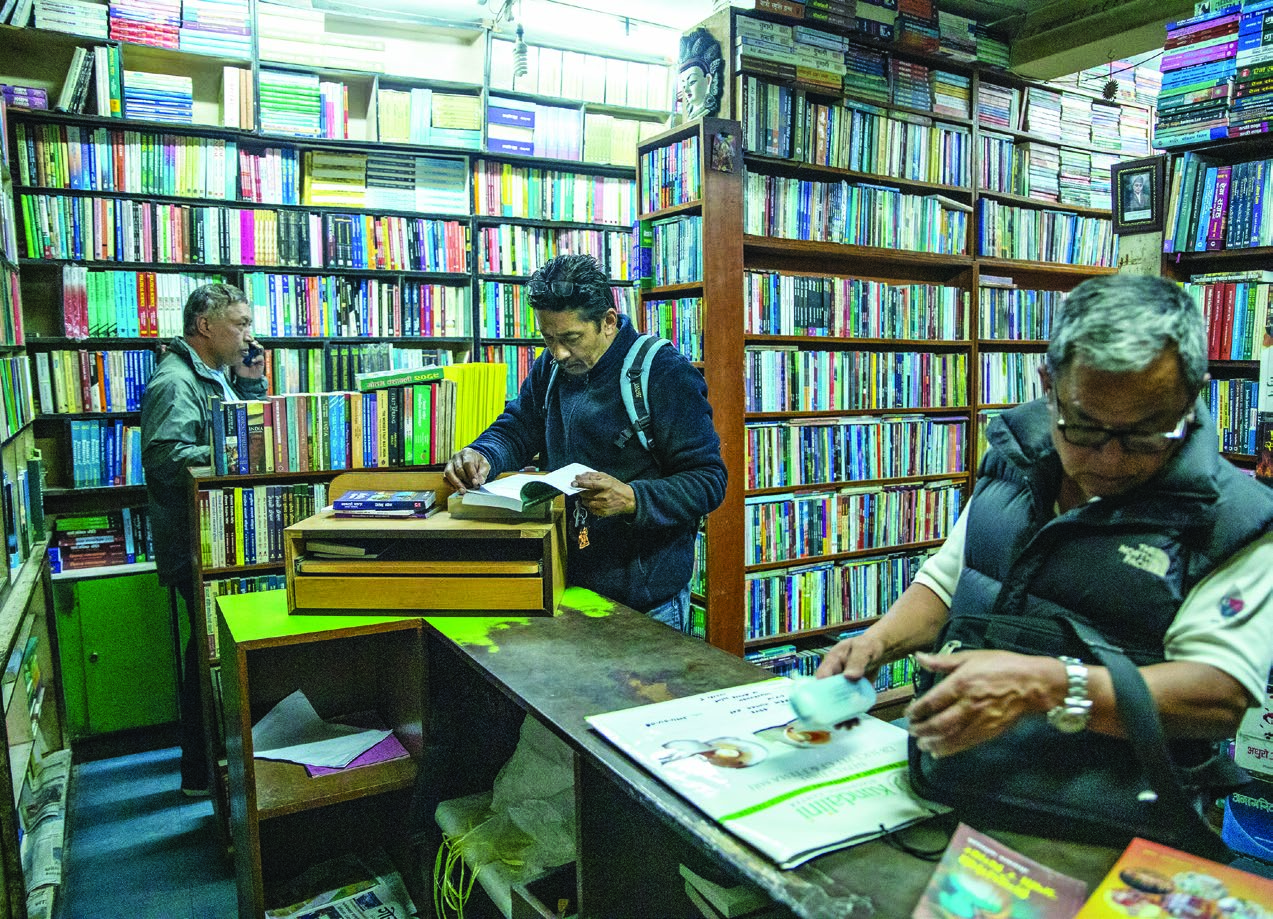 
From a huge collection of books of different languages to a few Macintosh Classics and Olympia typewriters, the lounging area outside Govinda P Shrestha’s office at Bagbazaar boasts several fascinating things.

The seating area seems to have preserved and showcased the legacy of a bygone era, much like Shrestha — who currently looks after the operation of Ratna Pustak Bhandar and is also continuing its trusted brand name in the country. The upper left wall of Shrestha’s dimly lit office space proudly showcases a picture of his grandfather Ram Das Shrestha, who used to own a sweets shop in Makhan Galli. Govinda shares, “My grandfather was a religious man and during the evenings he used to sell religious books and pictures of gods and goddesses at Ratnapark from a cart.”

He adds, “My father Ratna Prasad Shrestha started helping my grandfather sell books at local fairs at an early age and gained both experience and interest in the book-selling business.”

As per him, it was around 1943 when his grandfather established the bookshop — Ram Das and Sons which was later renamed Ratna Pustak Bhandar after Ratna Prasad Shrestha in 1946. With its first store located at Bhotahity, one of the oldest bookstores in Nepal, Ratna Pustak Bhandar is not only the leading distributor of books but is also publisher and retailer of books in Nepal. “To date, we have established more than 3,000 titles through our publication house,”

Despite being one of the oldest brands of Nepal, Ratna Pustak Bhandar has adapted to changing times and changing business environments.

The fact that the brand has been in the market for more than 75 years and is still going strong is testament to its unfaltering popularity. Govinda shares, “We have a lot of varieties of books. From Nepali and English fiction, non-fiction to academic course books and much more, we have so many books that customers can choose from. I guess this is the fact that separates us from the rest and makes our brand desirable.”

Ratna Pustak Bhandar has also served as a platform for many aspiring writers since its establishment.

Literary figures such as Lekhnath Paudyal, Balkrishna Sama, Siddhicharan Shrestha, Kedarman Byathit, Bishweshwor Prasad Koirala, Lain Singh Bangdel, Madan Mani Dixit, Bhairav Aryal and many more distinguished personalities of the country have published their works through Ratna Pustak Bhandar. As per Govinda, the brand continues to support aspiring writers and anybody can submit their manuscript for evaluation.

Govinda believes in change and evolving one’s brand and business with time which is why, the brand has an active presence on social media sites and other digital platforms alike. After officially launching its website in 2013, Govinda shares that the brand has also been offering services which allows people from all corners of the world to order its books.

“We update our website daily when it comes to books and currently have many customers from the USA and Australia too,” he says.

Currently, the brand delivers books to customers all over Nepal and in the world.

Ratna Pustak Bhandar’s books are also available for purchase at e- commerce sites such as Daraz, Sastodeal and Kitabalaya for consumers in the country.

“I feel that the reading culture in Nepal is very poor. Most of the Nepali households do not have the culture of habituating their children to reading,” he shares adding, “People say that the number of people who read books hasn’t increased because of the increasing use and popularity of social media sites, but that is not the case. It’s the reading culture that hasn’t developed fully in the country.”

As per him, the demand for English literature particularly fiction, is soaring at the present and it is mostly the youngsters who purchase such books.

He adds, “In comparison to Nepali literature, English literature is increasing in demand.”

Ratna Prasad Shrestha was listed as one of the century’s 101 Influential Nepalis by Himal Magazine in 2000 and the brand has also been felicitated by various other awards like Madan Puraskar Swarnabarsha Samman in 2005. Likewise, the brand has also been awarded various awards by organisations such as Nepal Printer’s Association for its contribution to education. Govinda shares, “I feel very happy when people respect our brand as the oldest and one of the most popular brands in Nepal.”

Sixty-six-year-old Govinda is ready to hand over the responsibility of handling the family business and brand to the members of the fourth generation of his family. He shares, “We will continue to maintain the name and trust we have garnered. A brand is made by honesty, dedication and loyalty of consumers and at the end of the day, it is that which makes Ratna Pustak Bhandar what it is.”